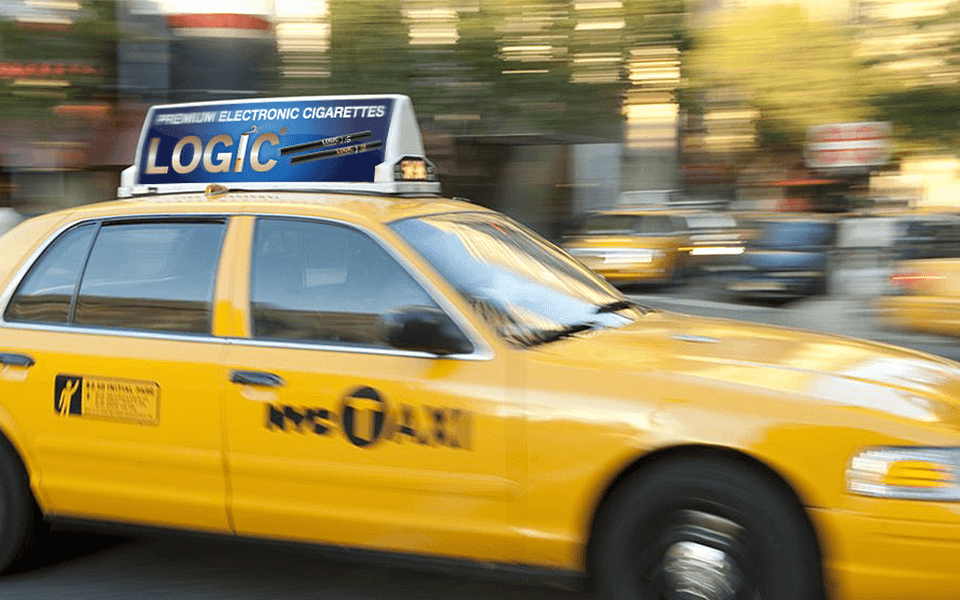 Logic Technologies partners with Eventige Media Group on full-service marketing for the nicotine delivery products of the CPG Tech firm. Strategy and research were the pillars of the first phase of engagement. Branding, web development, search engine optimization systems, retail programs, and out-of-home media deployment followed next. Marketing and communications focused on the education of both the end-user, and the distributor, on the product mix and promotional marketing support offered by Logic.

Sponsorships, radio ads, as well as point-of-purchase signage, continued to expand the message to the masses. Trade shows and activation were further expanded, with EMG and Logic running over one hundred shows a year, for a period of 3 consecutive years. Logic Technologies has since been acquired by Japan Tobacco, for close to a billion dollars. 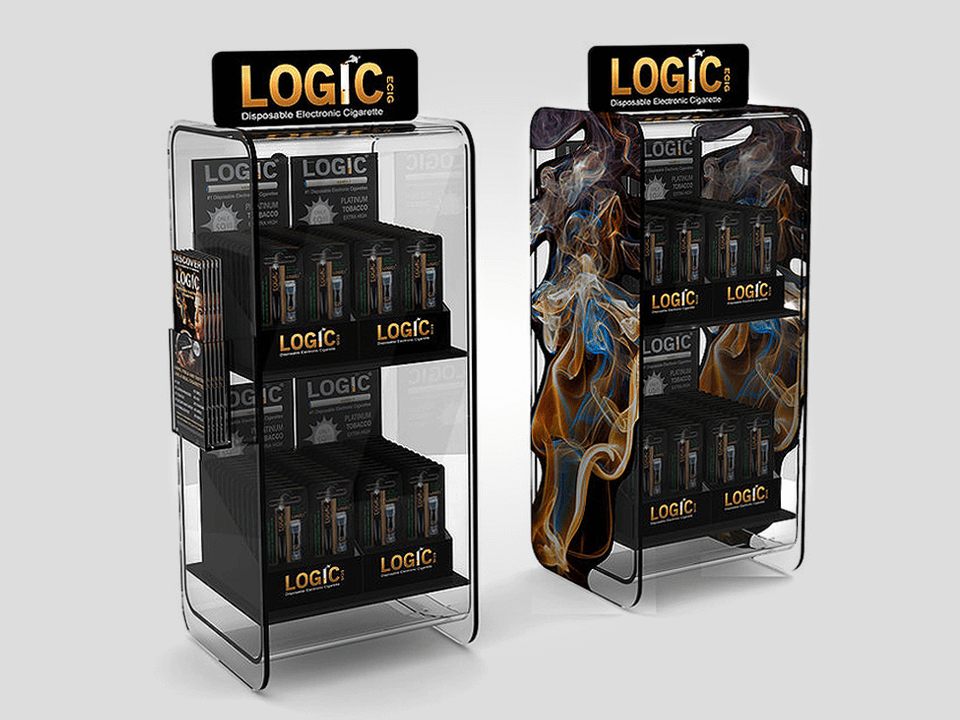 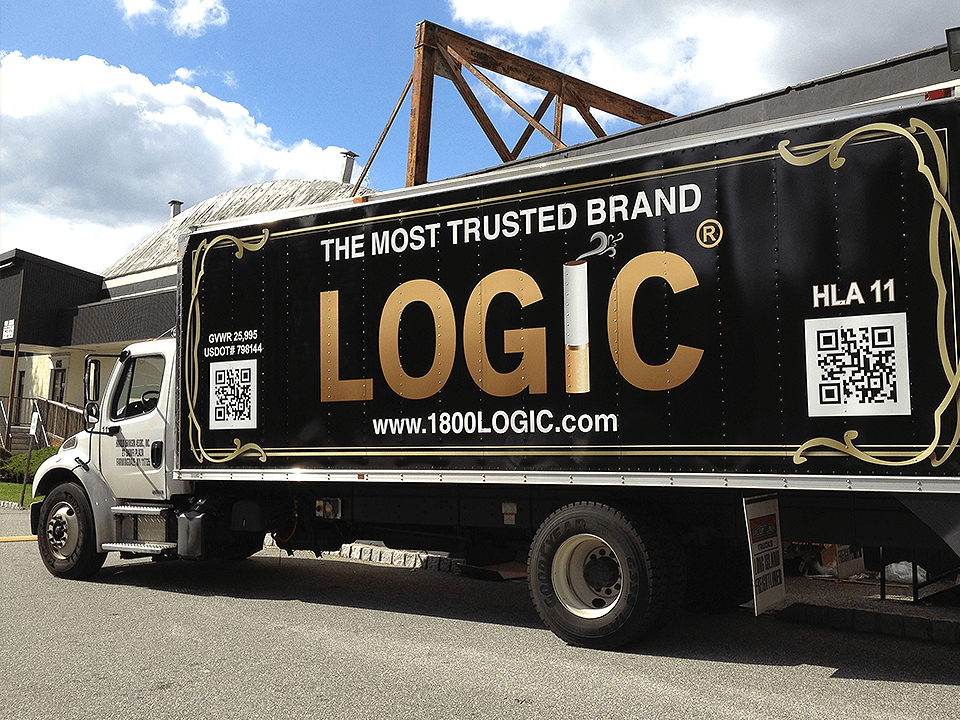 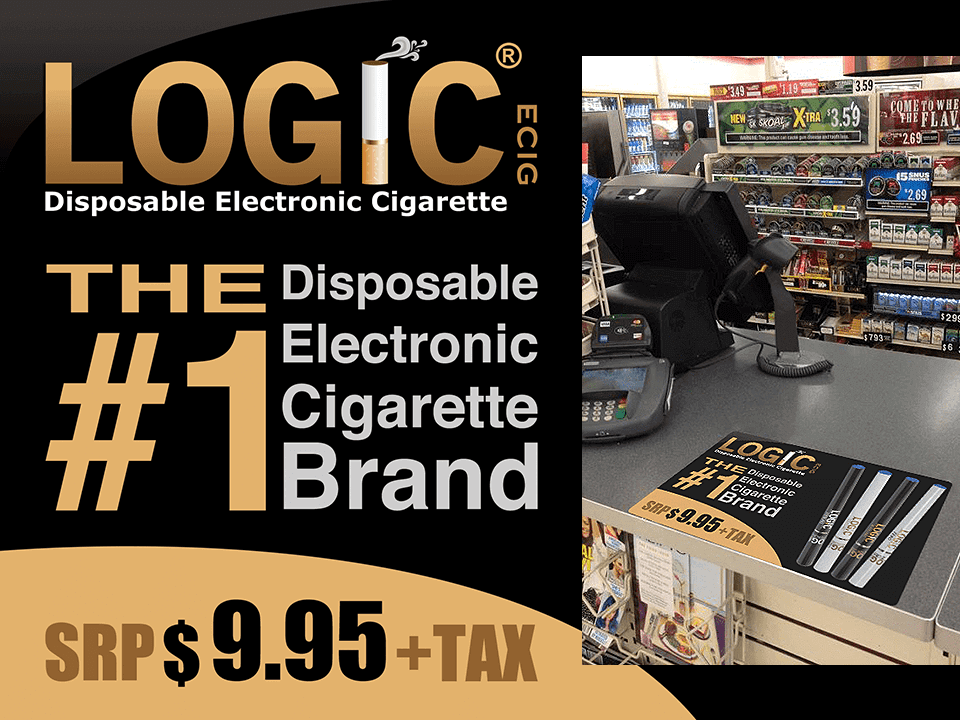 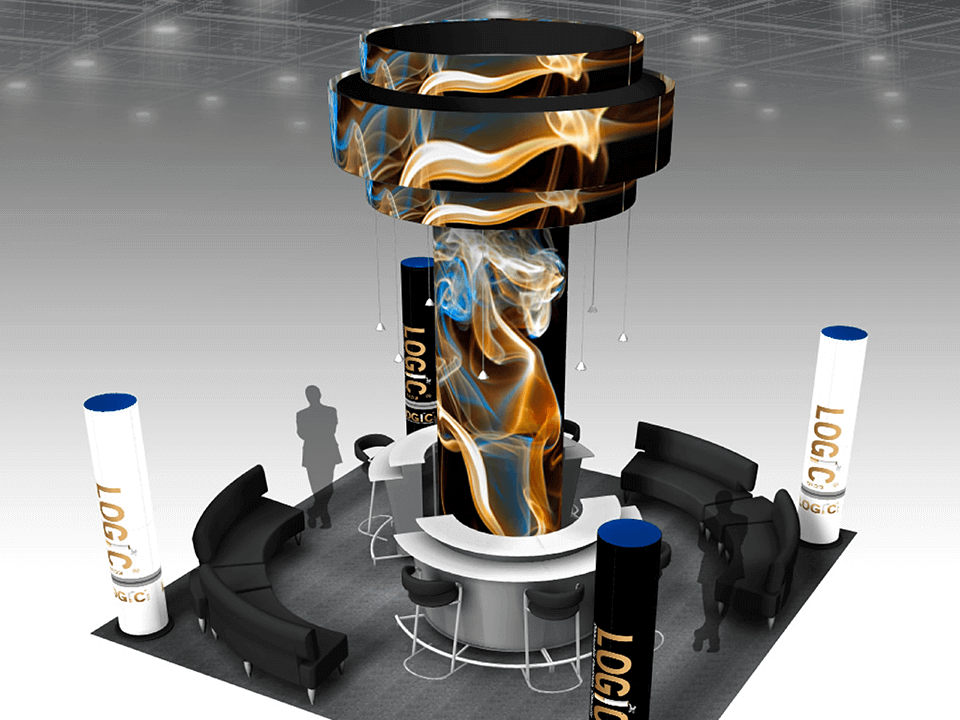 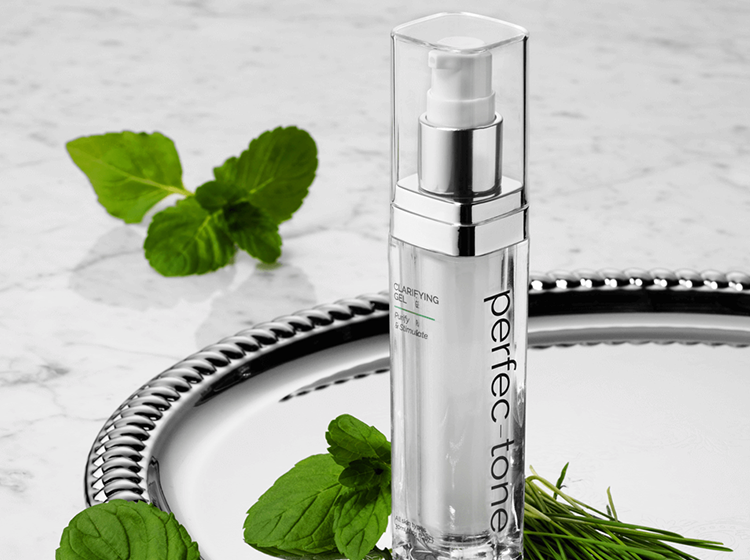 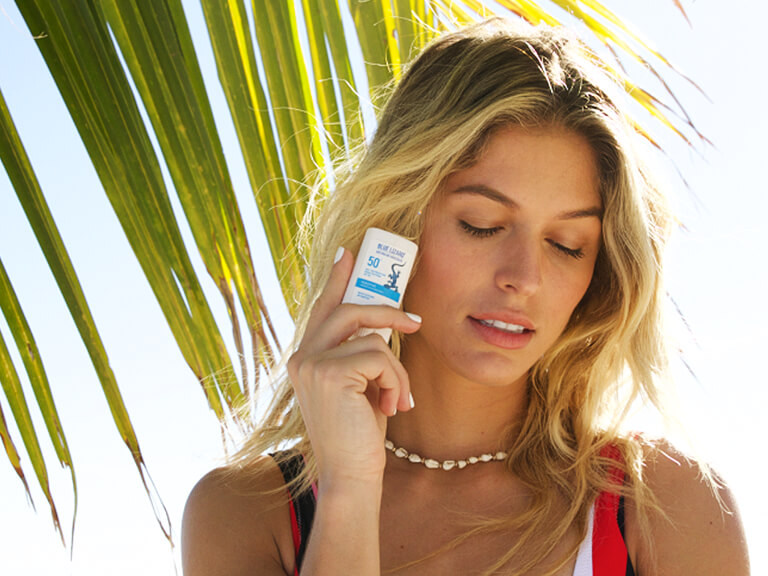 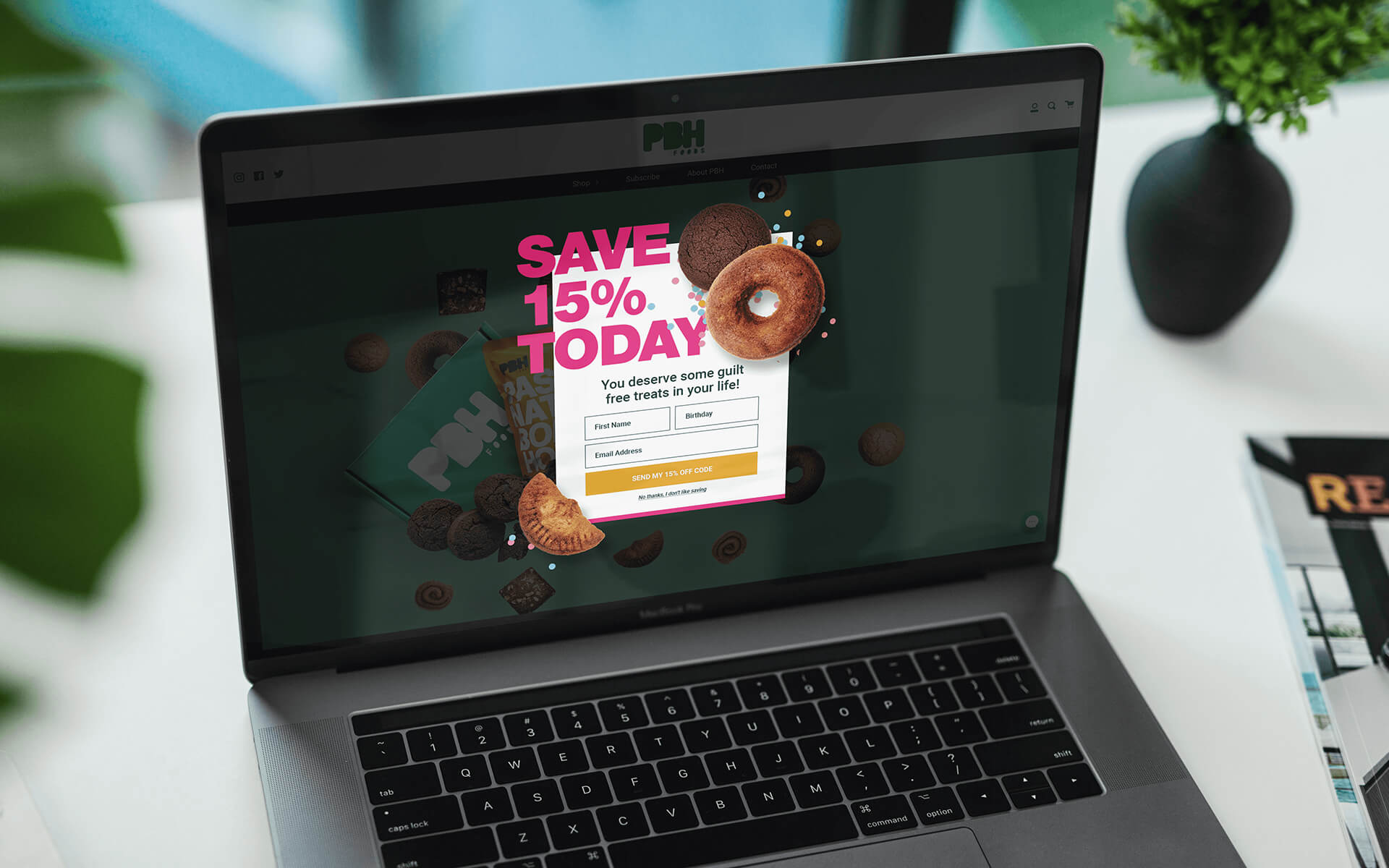 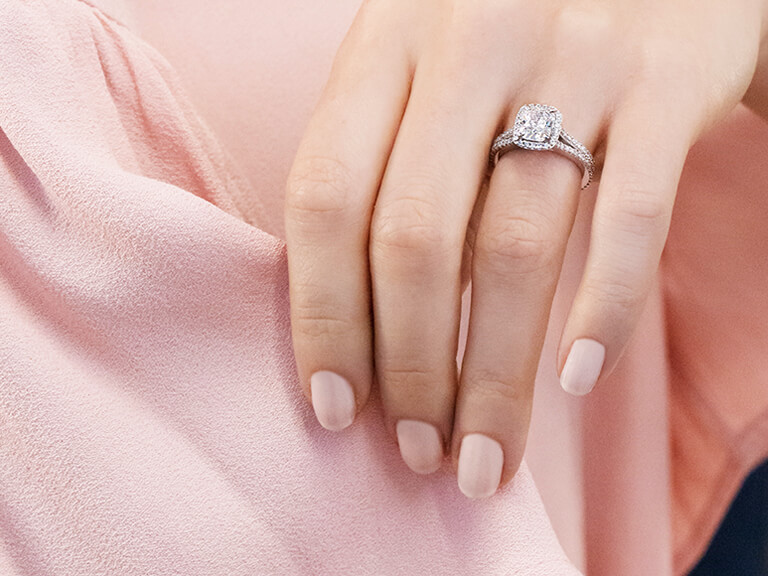 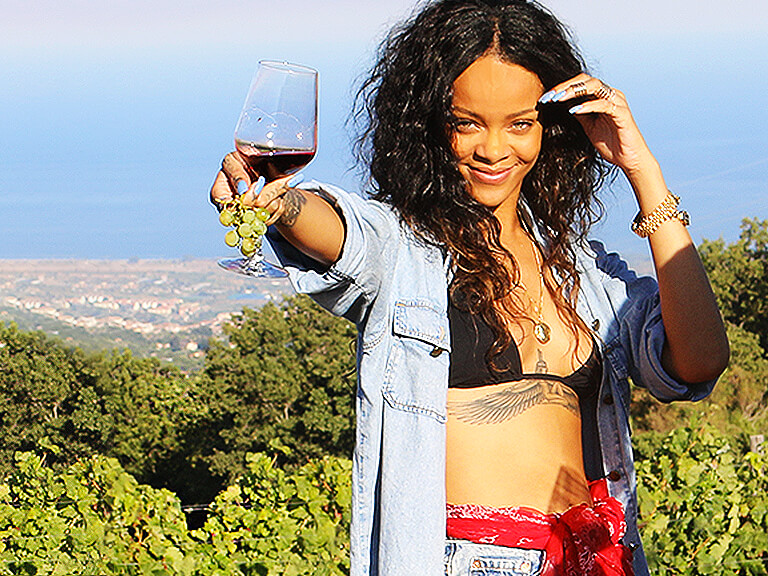 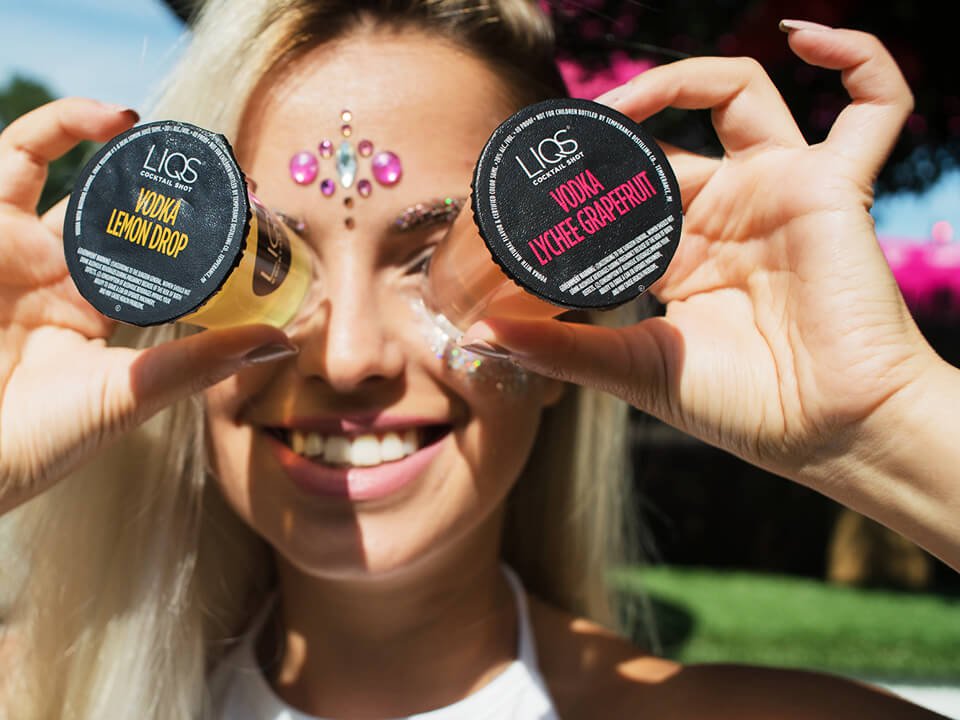 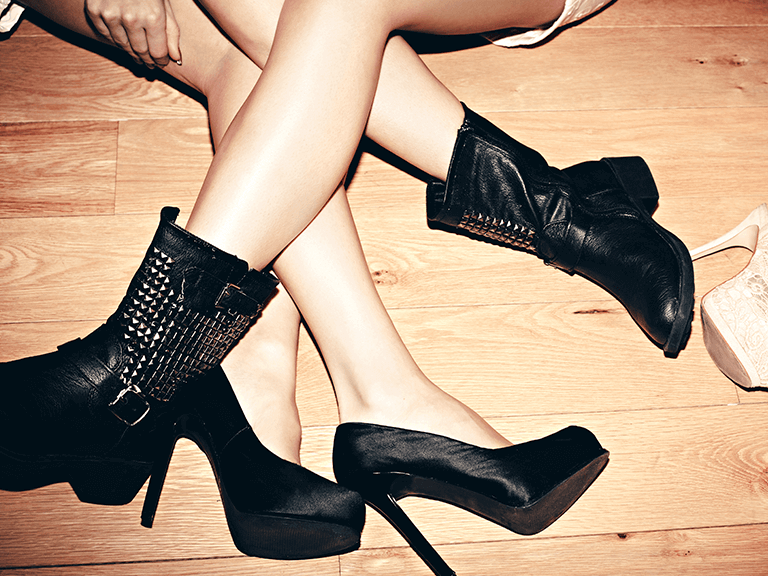 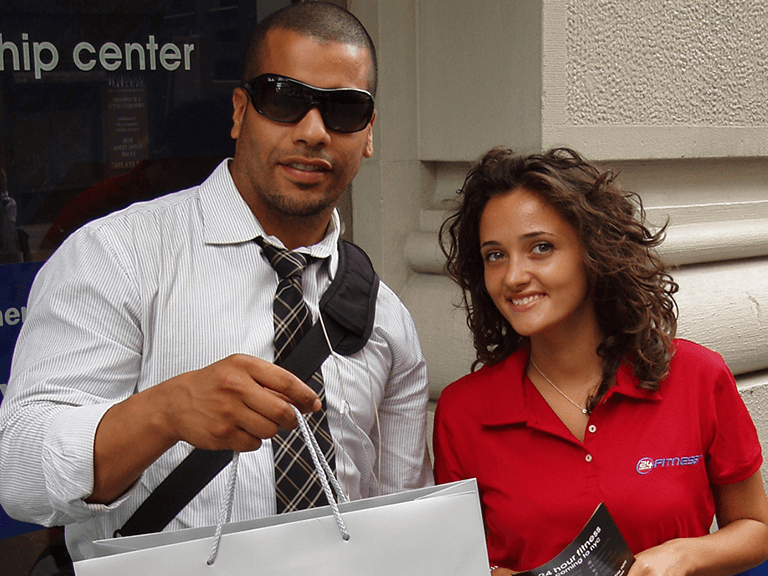 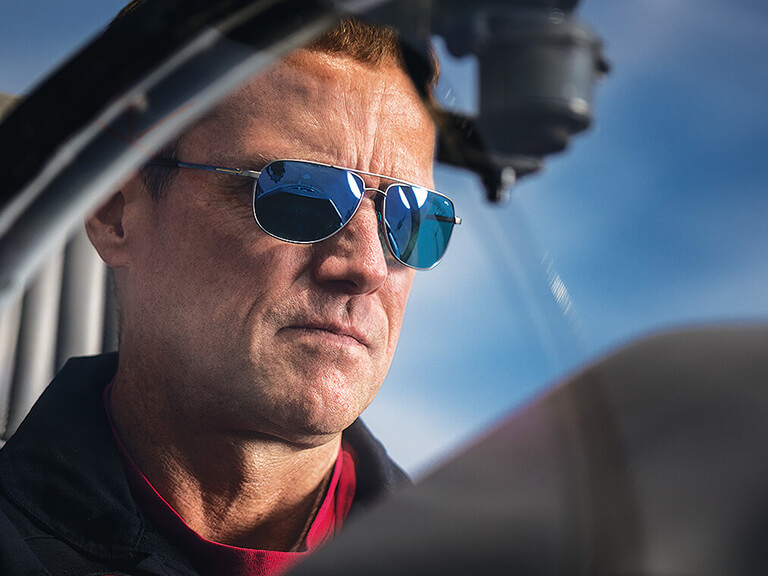 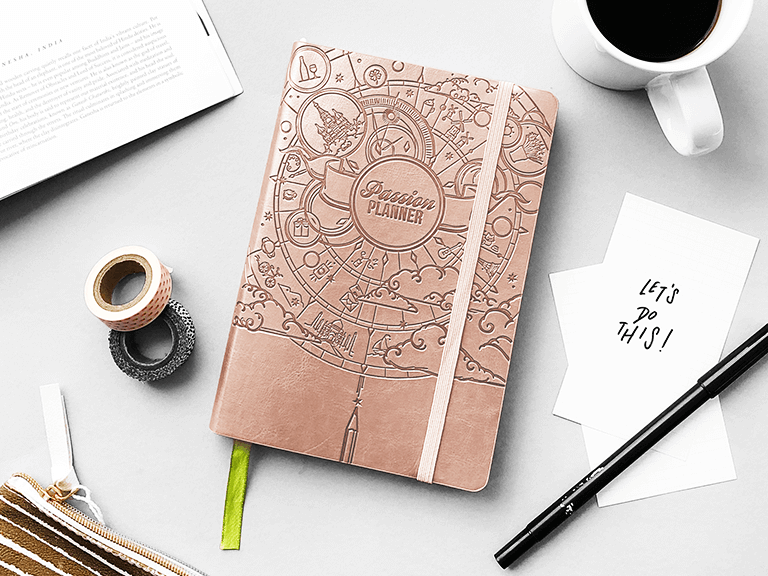 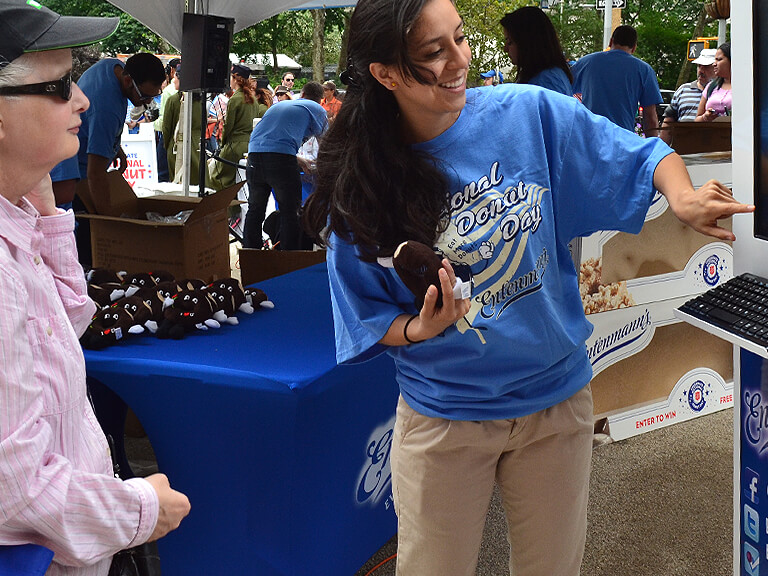 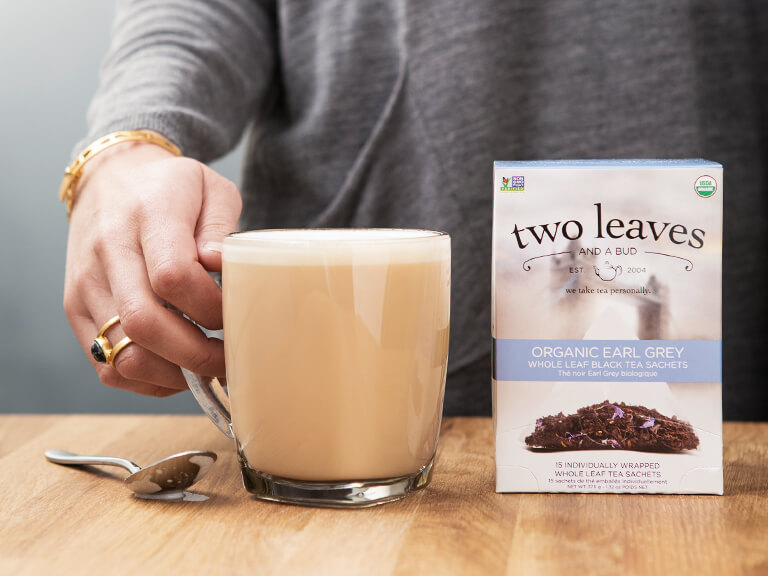