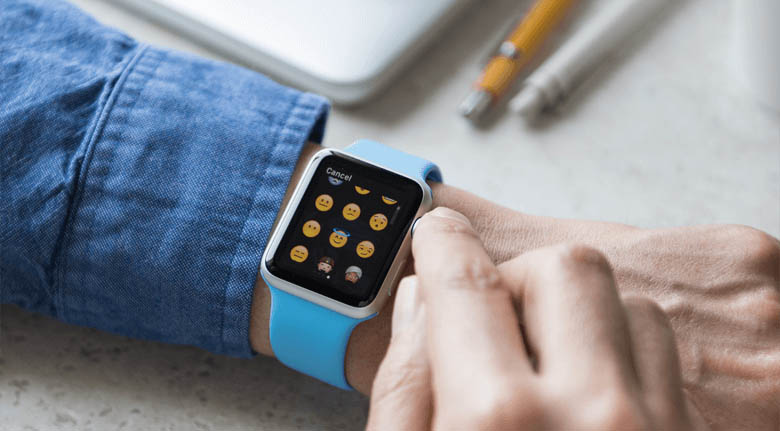 This year is the year of the emoji. These tiny images of faces, animals, and everyday objects have begun taking over text messages and social media posts and have quickly spread to brand marketing. Emojis are the newest trend in communication and are widely used by mobile and social media users, the majority being under the age of 30. However, these symbols are not just for fun - their power can be harnessed to create engaging and clever marketing campaigns.

The Rise of Emojis

Emojis (from the Japanese word for “picture letter”) are tiny digital images used to reflect emotions, thoughts, and ideas in pictorial form. They represent a wide range of emotions - from a winking face, a thumbs up, to a cat with heart eyes. They can also portray the pop culture, current events, and even celebrities. They bridge the gap between emotion and text and are a fun way to convey feelings when words just are not enough. They bring a missing piece to text-only communication and are akin to tone of voice during a phone call or facial expressions in an in-person conversation.

They have quickly become popular, thanks to smartphones and social media. With over 2 billion smartphone users worldwide, mobile messaging is becoming the world’s favorite way to keep in touch. Forms of communication are getting shorter and shorter, and the attention spans of consumers wane from the abundance of information around us. Thus, newer generations look to shorter forms of ways to communicate.

In only a few decades, society has drifted away from forms of long-hand messaging, such as email, to condensed communication in the form of emojis, tweets, and text messages. Emoticons are becoming commonplace in social platforms as well as in the mobile world. Twitter, Snapchat, Instagram, and Facebook all support emojis, and both Android and iOS have emojis available. Overall, emojis are easy to use, widely supported, and can break language barriers.

Recently, worldwide brands are using emojis to tap into the Generation Z market, who have grown up in a world where mobile phones and the internet have almost always existed. Using emojis in marketing and branding is a way to communicate with the younger crowd, as well as stay up to date on the latest communication platforms. Many brands have been hopping on the emoji bandwagon with positive results. In 2014, PETA launched a mobile-based social action campaign based on emojis known as “Beyond Words” that featured eye-catching images created entirely out of emojis. Texting a heart emoji back to PETA would sign the viewer up for mobile alerts and invite them to tweet about the campaign. Bud Light’s 4th of July Twitter post - an American flag made out of firework, flag, and beer mug emojis was wildly successful, with over 150,000 retweets. Brands such as Burger King and Ikea have created their own emojis, while Star Wars has rolled out its own themed emojis in preparation for the newest movie.

Emojis and Your Next Marketing Campaign

So how can you put emojis to use in your next marketing campaign? By embracing new technology and new forms of communication, it’s easier than ever before to reach your target audience. Firstly, make sure you brush up on your emoji vocabulary and cater it to the crowd you’re looking to reach. Know how your audience speaks, which emojis are most common, and what their emoji usage habits are - they can vary based on age, location, and gender.

New social media management platforms are always being created and staying on top of what your audience is using to communicate is a great way to reach out and stay ahead of the curve. Both Snapchat and Instagram have become popular in recent years with marketing campaigns and are easy to use when it comes to content that is short, engaging, and easy to share. Finally, factor in emotional impact and the human touch when creating your next campaign. Studies show emotion is more effective than promotion. Keep things personal with the use of emojis and engaging users with relatable messages.

Some examples of using emojis in marketing include creating custom emojis based on brand mascots or characters or using emojis to design a visually interesting ad or graphic. Emojis can also be used in combination with audience interaction, such as setting up a contest or giveaway involving texting a message containing an emoji. Overall, emojis are not going away anytime soon and are currently one of the most unique ways to create fun, personal content without using any words. 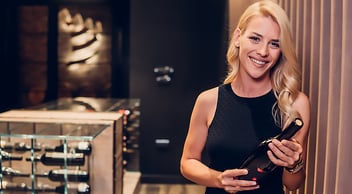 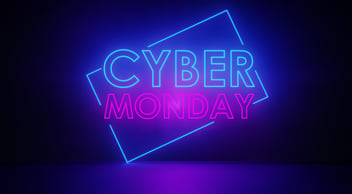 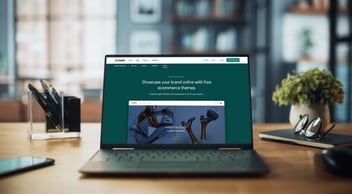 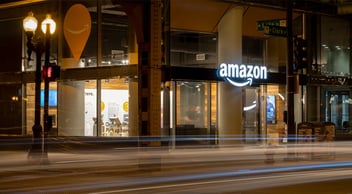 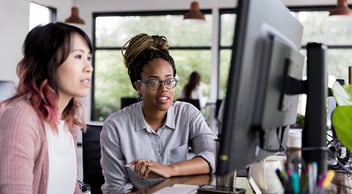 Top Metrics You Should Be Tracking Using Google Analytics