How Can I Make My Social Post Go Viral?

One definition of viral marketing is a proliferation of digital word-of-mouth during which a marketing message is transmitted in an exponential manner. Often, with the use of social media platforms, you can consider three conditions that should be met to create a viral marketing epidemic: (1) Give the right message (2) Give it to the right party for delivery, and (3) Give it in the right environment.

What is considered Viral

There are two defining elements of Viral Marketing: (1) The growth rate is greater than one, and (2) It happens with social media. Growth rates of more than 1 mean that every message receiver passes the message on to more than one other receiver. A viral marketing message with a reproduction rate of three would be transferred to 1 → 3 → 9 → 27 → 81 and so on.

The first critical success factor in creating a viral marketing epidemic entails finding the right people to spread the message. The 80/20 rule implies that 20% of messengers spread 80% of the messages. This factor makes it crucial to select the message hosts with due diligence. There are 3 groups of messengers required for assurance that the transformation of a message will move into the direction of a viral phenomenon: (1)market maven, (2)social hub, and (3)salesperson.

Market mavens have access to a large amount of info in various marketplaces, and they are always proactive with engagement with discussions, in turn, spreading information further. Also, market mavens usually know the content of the message earlier than the general public, so they may not always be the most convincing due to this factor, as they are uncertain in the message itself. This prevents mavens from being persuasive. This is where the supplementary group comes into play. Salespeople are the ones who receive the message from the market maven, but they also serve to amplify the message by making it more relevant to the market segment, and they also add the persuasive element. Thirdly, the sales people transmit the message to the social hubs for further distribution into various networks. This is the essence of how a viral message spreads.

So, it is often just a matter of making minor adjustments to the message content. One thing that seems to spread virally is a true story about real people, which are often more persuasive than any kind of corporate advertisement can ever be. Rumors also spread fast through networks, especially positive rumors that reflect very well on the person spreading the rumors. These types of rumors have a high chance of being transmitted to others. You can also utilize short lists such as “The 3 most important factors of Viral Marketing”. It never fails to use funny messages, or messages involving sex.

Viral messages trigger an emotional response in the receiver. The best messages contain the element of surprise, in combination with other emotions that can be either positive or negative.

Some companies may fail multiple times when they try to create a viral marketing message because they simply share the message too broadly. Instead of focusing your energy on many seeds, you should focus rather on generating an infectious message, which leads to better reproduction rates and seeds it to more disconnected subculture groups. Platforms that have the ability to host different subculture groups on one platform simultaneously. Social networks are the best option for this, which makes them the perfect place to kick off a viral marketing campaign. 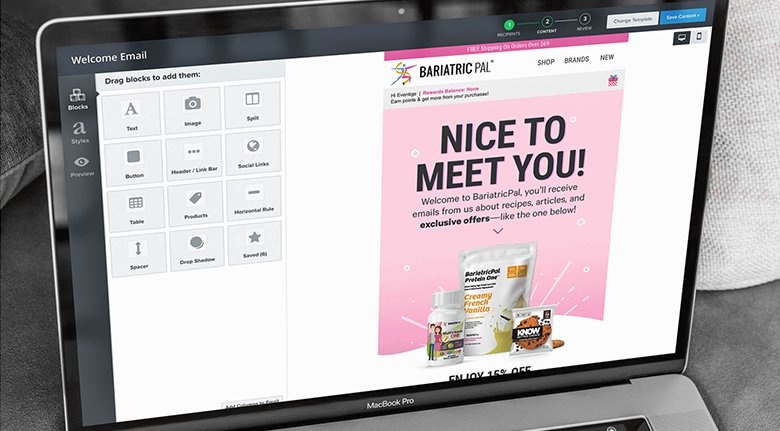 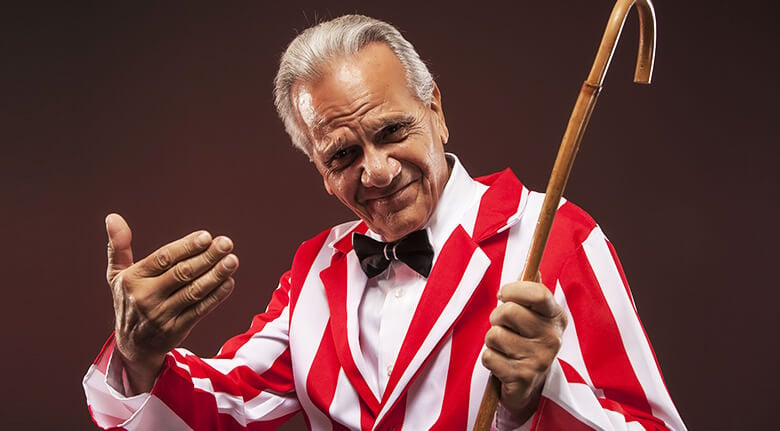 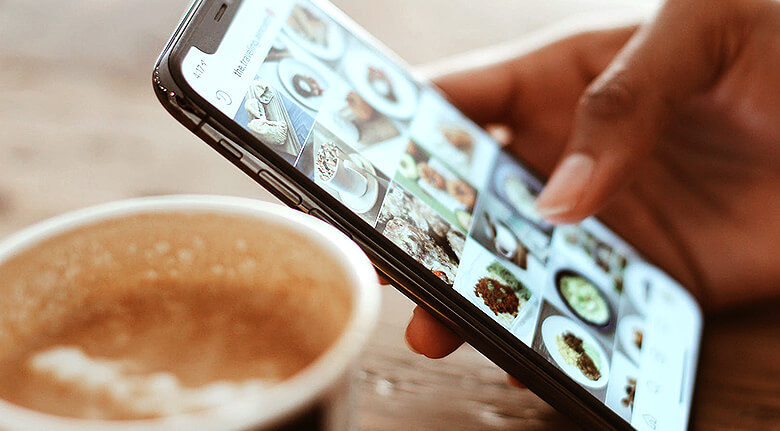 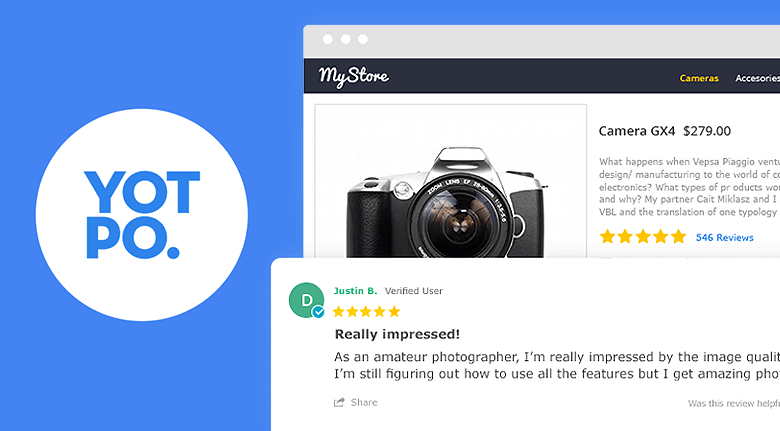 What is Yotpo and Can It Improve Your Digital Marketing? 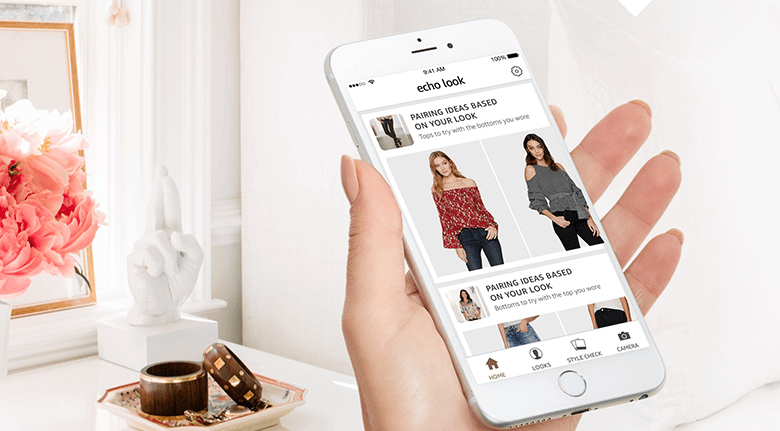 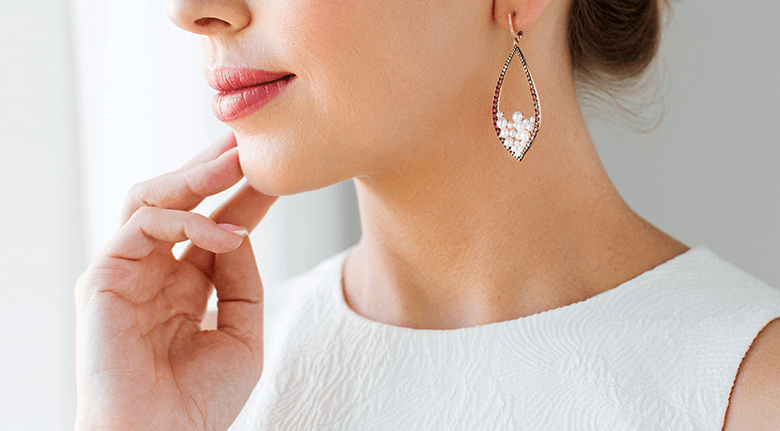